World Cup 2022 Update: Qatar was humiliated in their own home.

The two goals was produced by captain of Ecuador, Enner Valencia.

With the two goals; Ecuador now has three points as they lead in Group A which is made up of Qatar, Senegal and Netherlands.

Meet the number 13 shirt from Ecuador; Enner Valencia, the captain for Ecuador in the 2022 FIFA Qatar World Cup.

He got a brace at half time in tonight’s match against world cup host, Qatar.
It would have been a hat trick if his first goal was not ruled out for offside.

He is captain of Ecuador National team and a professional Ecuadorian footballer who players for Turkish club, Fenerbachçe

The 33 year old, having played for Pachuca in Mexico, won the LaLiga MX Golden boot in 2014 Clausura tournament.

Valencia has emerged Ecuador’s all time goal scorer with 35 goals and shares with Austin Delgado the record for the most goals at world cup final tournament for the country.

We look forward to updating you on the World Cup journey. Stay tune. 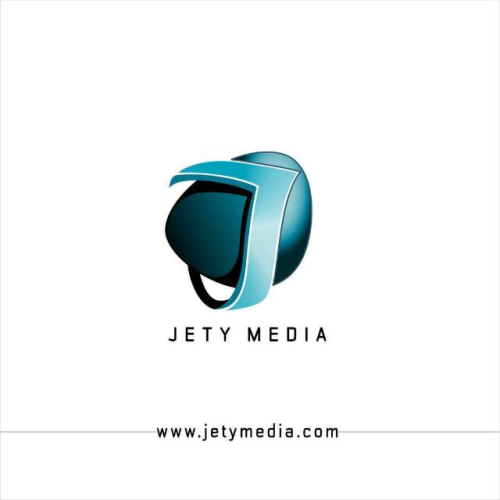