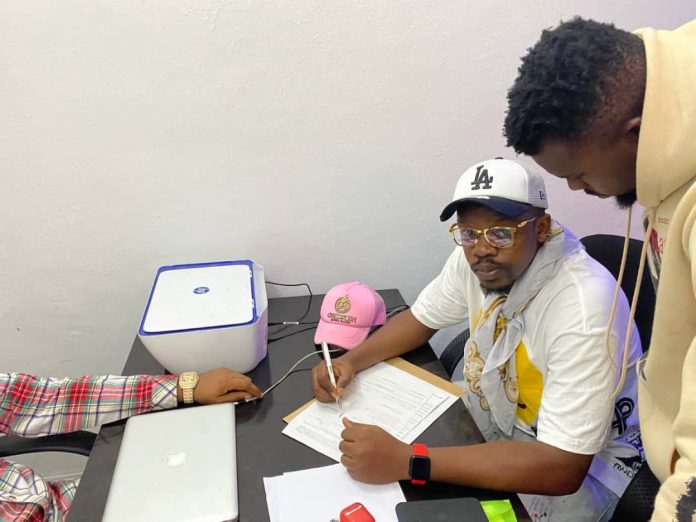 Chukwu Elijah popularly known by his stage name UCFLAMEZ sets owerri on the map as he signs a multi million deal with GoldRush Music Group, an international Label.

The “All the way from Akwakuma” crooner who took to his social today to announce this great news is a native of Mbaise, Imo state and he has been into music for 6yrs where he has had the opportunity to perform along side A-List artists.

Awanti has always sworn to put Owerri in the map and he has been on it ever since then. Being the 1st Owerri artist to perform in Phynofest and also a finalist in Olamide’s #whoyouepp challenge, stands him out.

GoldRush Music Group, his new home, is a USA based Label but also have an office in Lagos. UcFlamez deal came with everything a deal should have especially total ownership to a car.

We say congratulations to the average Owerri Street Boy who lived and schooled in the buzzing city of night life but is determined to change the narrative.. 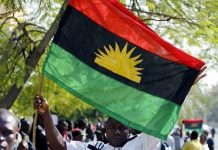 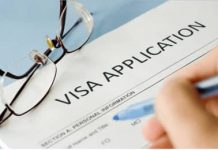 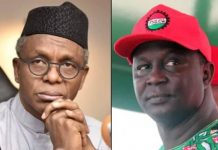 The resurrected SkyB might be performing in the biggest entertainment award...